There has been much talk recently about breathing techniques for the treatment of allergies and hay fever. The most talked about is the “Buteyko Method”.

Most of us have believe we breathe normally and in fact that breathing is positively good for us, the more we breathe the better! The truth is that you can have too much of a good thing and this applies particularly to breathing!

This shouldn’t surprise us as we all recognize we can eat too much even though we need to eat, we can overdo exercise and injure ourselves physically if we are careless, we can “drown” if we drink excessive amounts of water and although no one would suggest sleep is not good for us who would be crazy enough to sleep 20 hours a day!

What are the adverse effects of breathing too much then? It would take more space than I have to explain the thousands of adverse effects hyperventilation produces but let me give you just a few to provide you with the rationale behind the successes of the Buteyko Method with hay fever.

Over-breathing usually involves mouth breathing rather than nose breathing, this allows allergens, pollen, dust, and any airborne particles to reach the delicate mucous membranes of airways and lungs. Nose breathing filters them out and the nose breather would find it more difficult to over-breathe or hyperventilate for the obvious reason that our nose holes are much smaller than our mouth hole!

Secondly over-breathing causes the body to produce more histamines that make us more sensitive to allergens.
Thirdly over-breathing with its inherent irritation of our airways stimulates more mucus production.

Fourthly, hyperventilation seriously reduces the levels of carbon dioxide in our bodies that causes a cascade of problems including narrowing of airways or blocking of the nose encouraging the sufferer to mouth breathe more! Dr Buteyko often referred to hay fever as “asthma of the nose” in other words a type of asthma that has not developed as deeply and seriously as bronchial asthma. The clinical research that demonstrates the effectiveness of the Buteyko Method for asthma is well documented and in fact led to the British Thoracic Society giving the Buteyko Method their endorsement. 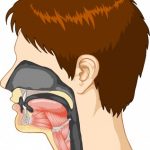 The Buteyko Method is founded on a lifetime’s research work by Dr Konstantin Buteyko, a Russian doctor who studied the effect of our breathing in health and disease. The key respiratory problem he discovered with most of us in Western society was chronic hidden hyperventilation or over-breathing. When this is corrected through simple training our health is improved and many problems such as asthma, hay fever, hypertension, panic attacks and sleep apnoea are benefited or resolved. More information on this neglected medical problem of hyperventilation can be seen on the website www.buteykokent.co.uk or by simply Googling “Buteyko”. 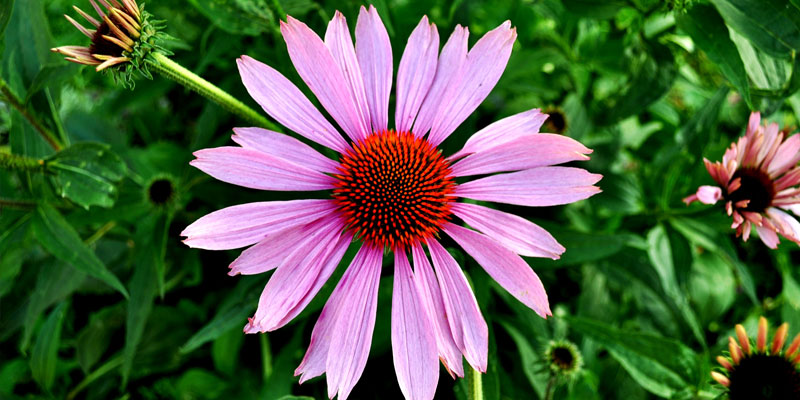 How to recognize hay fever 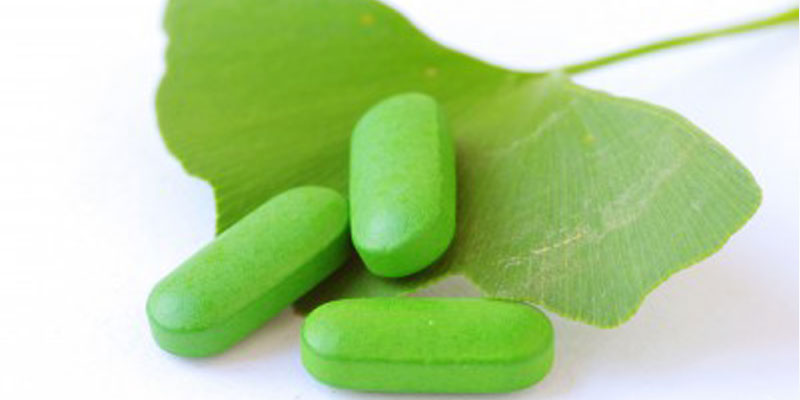 Think Your Hay Fever is Bad?